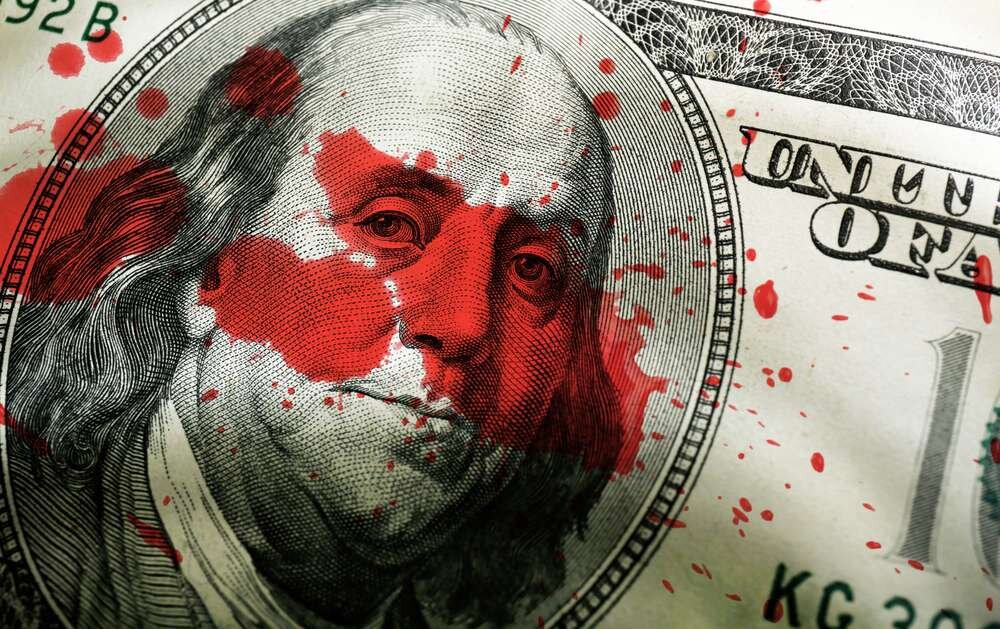 The term “abortion industry” is not restricted to the set of providers of the abortion service as some people might think at first glance. There is an elaborated strategy behind this agenda. We will see below some examples and links between clinics, international foundations, NGOs and research centers that explain this complex arrangement of the industry that supports the expansion of abortion as a method of population and social control.

Although major media outlets, experts, academics and even judges of the Supreme Court in countries like Brazil frequently use research from Guttmacher Institute to support their arguments and decisions, trying to demonstrate appearance of neutrality and credibility of the source, the Guttmacher was created by the largest abortion clinic in the world, the Planned Parenthood. To be more precise: it was an  internal center of IPPF (International Federation of Planned Parenthood).

As the current website of the Institute recognizes, after years within the structure of the IPPF, the Guttmacher Institute was separated from its formal structure and started to act legally separated, but received donations from the IPPF in significant amounts. Later, it began to receive less and less financial resources from the abortion clinic IPPF until the Institute no longer was formally financed by IPPF. On the other hand, the Institute still receives resources from international foundations that finance the abortion agenda in the world, such as the Ford Foundation, Bill and Melinda Gates Foundation, MacArthur Foundation and others.

It is like if Coca-Cola had created an internal research center and because of criticism, Coca-Cola made it a separated institute, but continued to send money to support the researches. Finally, after more criticism, Coca-cola had stopped sending money, but asks  friends to finance the entity. In this context, the institute always brings research showing that the product of its founder is not harmful to health, it only has advantages! What credit would you give for such a survey?

The Federation of the largest abortion clinic is an NGO of the clinic. It is quite difficult to say where the clinic’s work ends and the Federation begins. Their actions are always harmonious and joint, when we can distinguish them. Through the IPPF, several smaller NGOs are funded. According to the IPPF official website, there are 170 partner NGOs in the world.

In Brazil, there are many examples of actions that aim to legalise abortion and are supported by the IPPF. These are public opinion polls, for example, thousands of reais were spent with the IPPF logo and even direct financial contributions to NGOs that go to the Supreme Court of Brazil (Superior Federal Tribunal – STF) to ask for the legalisation of abortion up to 12 weeks gestation. To complement the work already done by the Guttmacher Institute on “scientific research”, IPPF is a partner of the Bixby Center research center, at the University of California. Coincidentally, the center which has partnership with the abortion clinic, has a number of publications such as the one which “demonstrates” that abortion does not harm women’s mental health. In a quick analysis, there are clear signs of recall bias in the study.

An example of an initiative with direct financial support from the IPPF is the largest Congress in Obstetrics and Gynecology in the world, from FIGO (International Federation of Gynecology and Obstetrics), as detailed in previous studies showing how the pro-abortion lobby has articulated its influence for decades in health area. Thus, FIGO uses its professional support in the world to say that legalised abortion is something extremely necessary for the world. IPPF’s market can be easily expanded with “help”.

Another example of the IPPF’s role in expanding the agenda was a notice recently opened in Brazil by an NGO that was trying to hire a researcher for researching in the pro-abortion bias, offering R$ 9,000 a month (equivalent of 8,6 minimum wages). Without saying the source of the resources in the notice or on the NGO’s website, a more detailed search showed that the NGO’s director identifies herself as a director at IPPF on her Linkedin.

In mass media treatment, an important example is the “Patrícia Galvão Institute”, which is often cited by the media as a great defender of women’s right and a trustworthy source of information about abortion or “reproductive rights”. The institute’s official website includes funders such as: Ford Foundation, IPPF, Global Fund for Women, UN Women, UNFPA (United Nations Population Fund), Avon Institute and International Women’s Health Coalition (IWHC) and others. All of those financial supporters are well-known as organisations which support financially several extreme left-wing promoters of abortion agenda.

While the Patrícia Galvão Institute received resources from the Ford Foundation, IPPF, UN Women and the United Nations, the Institute opened up a public notice in 2018 for supporting journalists to develop and publish reports on the theme of abortion. In 2019, journalists who won the bid, which paid thousands of reais for the job, finally published their work. One of the publications is seen on April 30, 2019 in the newspaper El País Brazil, and aimed to “expose” the movement that opposes abortion. Ironically, the report tried to say, among other things, that the pro-life movement would be benefiting from hidden international financial resources, although they did provide any evidence of it, at the end of the El Pais publication, it contained the following information: “This report was produced with the support of the notice Investigative Journalism in Human Rights, Abortion and Public Health, a partnership of Instituto Patrícia Galvão, Abraji and GHS).

The aforementioned notice, from 2018, had officially declared to be an initiative of Abraji (Brazilian Association of Investigative Journalism) and Global Health Strategies Brasil (GHS). Abraji receives donations from George Soros’ Open Society Foundation.

Fiocruz, funding for “maternal and child health” and exposure in favor of abortion.

The above mentioned El País report tried to deny that there are several funding supporting the pro-abortion agenda in the country, to respond to a report that I had published a few months earlier and showed over 18 million dollars moved from IPPF and other foundations to several NGOs presented at the public hearing of the Supreme Court where abortion was being discussed. Among the organisations which had directly financed the NGOs advocating abortion legalisation at the Supreme Court were found: IPPF, Open Society, Ford Foundation, IWHC, Bill and Melinda Gates Foundation and others.

The journalists who published on the El País website, working financed by the program of the NGO Patrícia Galvão, had consulted the Fiocruz (Oswaldo Cruz Foundation) about the fact that the entity was mentioned in my 2018 report as one of the entities that defended abortion in the STF and received resources from what we call the “pro-abortion industry”, (in this specific case, the support comes from Bill and Melinda Gates Foundation). Fiocruz said that they did not receive resources to “defend abortion”, but to do research about  “maternal and child health”. Anyone who knows the subject of abortion properly,  knows that most of the scientific researches that supports arguments for the abortion legalisation takes place in the area of ​​maternal health studies. But for the avoidance of any doubt, additional research showed that Fiocruz has numerous positions in favor of legalizing abortion and one of Fiocruz’s researchers who represented the foundation at the aforementioned public hearing of the Supreme Court was just a master and doctor of the “maternal and child health” department  of Fiocruz. It means a researcher from the department which received the money from Bill and Melinda Gates Foundation.

A complex cross-linking between entities

These intersection of direct funding and support between NGOs, foundations, research centers and abortion clinics represent a complex and comprehensive net. However, it is not difficult, by means of examples, to verify its standard way of functioning. These links between financial donations and various supporters is undeniably the same ecosystem of the same industry.

It is from this point of view that the term “abortion industry” must be understood, in a complete way and not restricted to a short list of abortion clinics. After all, the work of an NGO to release abortion, for example, in Brazil, is nothing more than an action that meets the financial objectives of the clinics by expanding their markets globally. At the same time, it meets the ideological objectives of the entire “ecosystem” of international foundations involved in creating a favorable scenario for the expansion of abortion, population control and changing social and cultural standards. 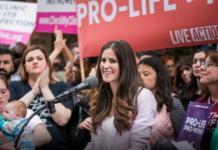 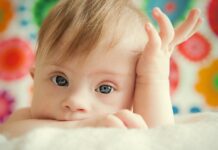 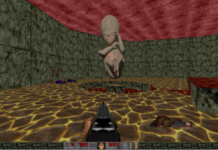 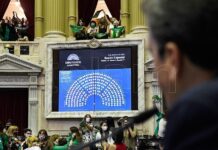